The Minister of Cultural Heritage Dario Franceschini disclosed that Italian museums grossed close to €200 million in 2017.

After the Rome Colosseum reached over 7 million entry tickets sold, Pompeii attained 3.4 million tickets sold and the Uffizi Museum achieved 2.2 million. Together, over 50 million visitors earned Italian museums a total of around €200 million in 2017.

The Minster of Cultural Heritage Dario Franceschini said the figures recorded by the Italian museums and monuments are a “new record”, adding:

“There has been an increase of 5 million visitors and €20 million compared to 2016”.

The data was collected by the MiBA (Ministry of Cultural Heritage and Activities and Tourism) statistical office on the state of Italy’s museums in 2017.

The most visited Italian places

As one might expect, the Roman Colosseum was the most crowded Italian monument. This Rome monument single-handedly attracted over 7 million people in 2017.

Following the Rome Colosseum, the other top Italian attractions were as follows:

In addition to these top attractions, there was a number of Italy attractions that experienced high growth rates in 2017:

Across the 2017 rankings, significant growth was seen in the Gallery of Brera (up 7 positions), Palazzo Pitti (up 5 positions) and the Royal Museums of Turin (up 4 positions). 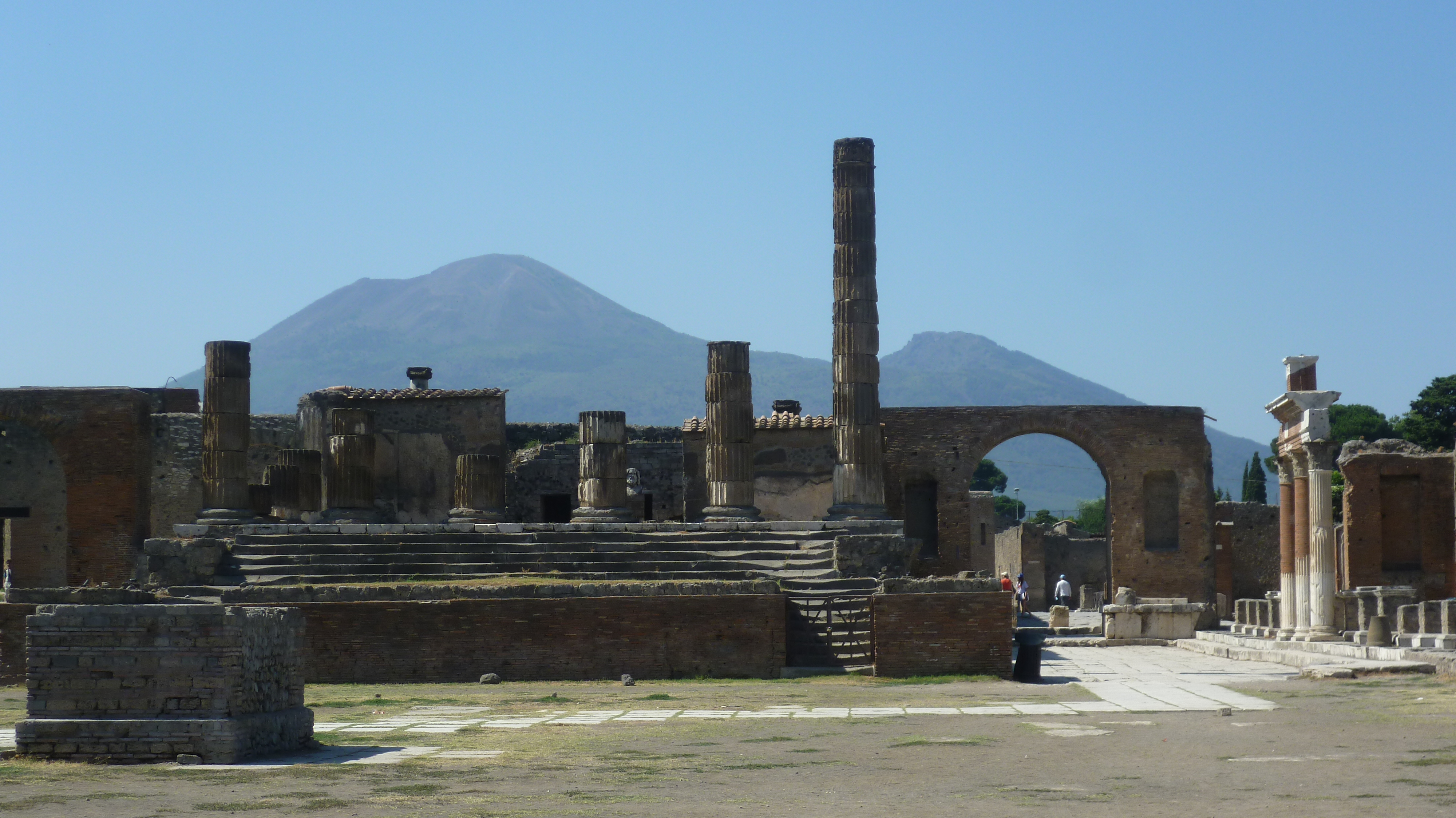 The rankings by region

Calculating the visitors across all the regions, it’s clear 2017 has been a fruitful year for tourism in Italy, with the following popular regions recording high visitor numbers:

For all the regions, those that experienced the highest rates of growth compared to 2016 were:

Dario Franceschini points out, “Campania is now stable in second place in the ranking of the most visited regions: the rebirth of Pompeii was definitely a draw, but also the other experiences […] the Royal Palace of Caserta, the National Archaeological Museum of Naples and Capodimonte and Paestum”. 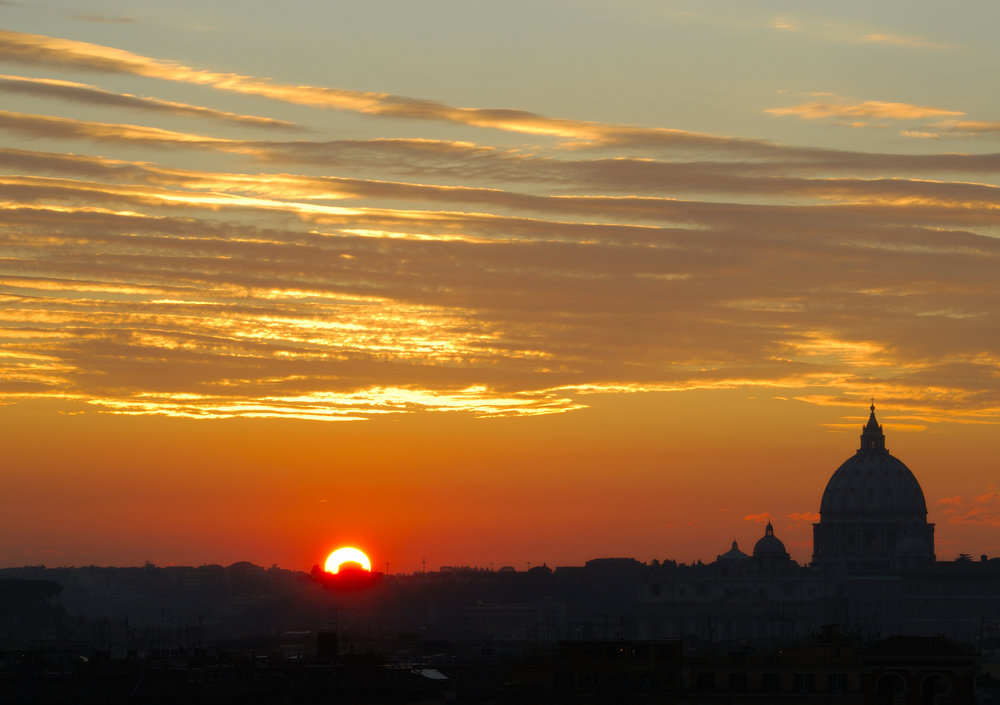 If you have enjoyed our selection of blogs and Italy travel news, be sure to follow Bellarome Italian Vacations across social media to get the latest Italian vacation news and travel recommendations first. Alternatively, if you’re interested in visiting any of the places mentioned in our blogs, you can reach us via our online form or contact us directly at (US) 347-594-5500.